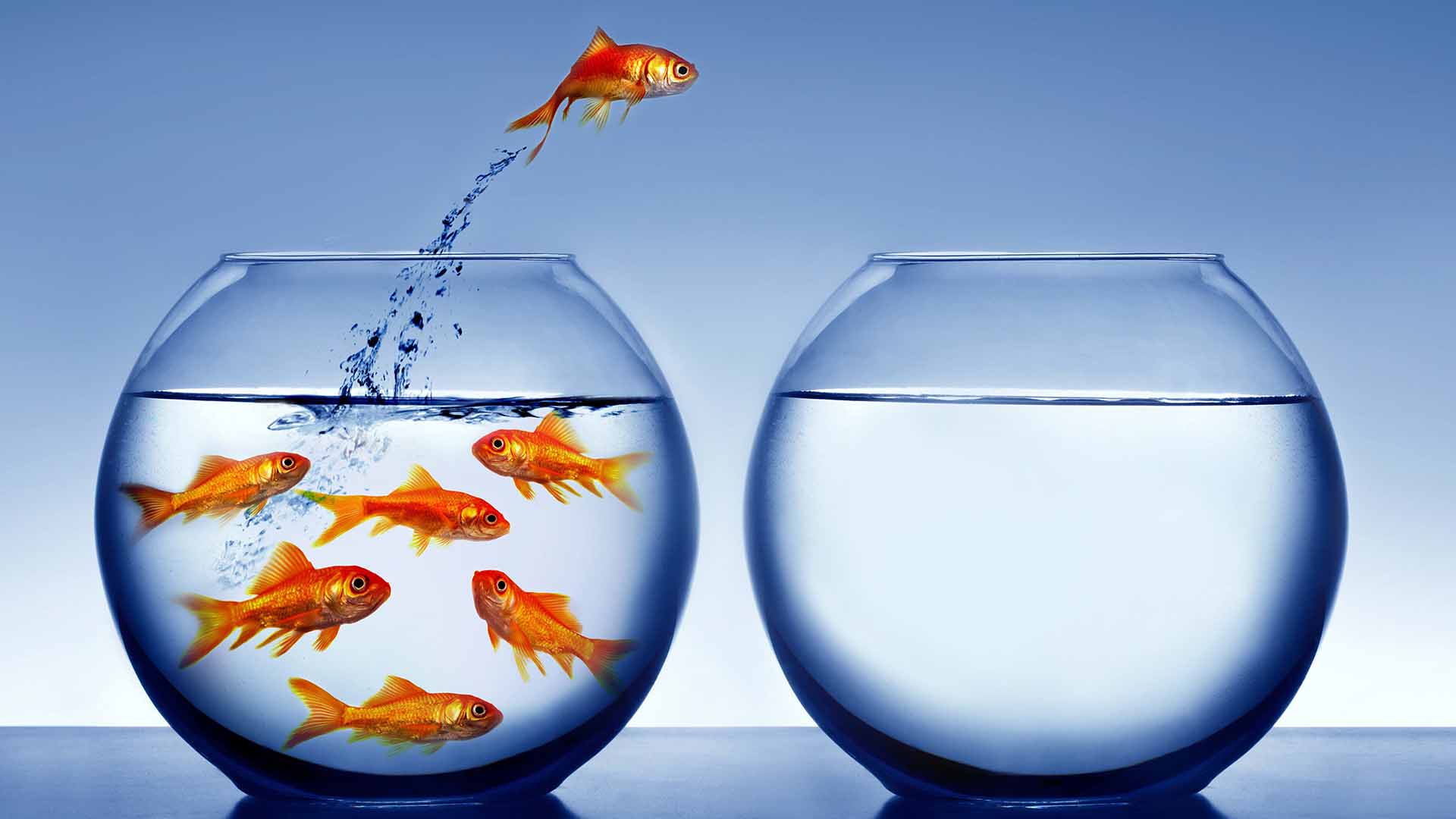 Positive Deviance. Odd-sounding term. What does it mean? Surely a deviant can’t be good … even positive!

Whilst loathe to quote Wikipedia, here it is: “Positive Deviance is an approach to behavioural and social change based on the observation that in any community, there are people whose uncommon but successful behaviours or strategies enable them to find better solutions to a problem than their peers, despite facing similar challenges and having no extra resources or knowledge than their peers. These individuals are referred to as positive deviants.”

In other words: some people do things that others don’t and get better outcomes.

In their book, The Power of Positive Deviance: How Unlikely Innovators Solve the World’s Toughest Problems (2010), Pascale, Sternin, & Sternin outline the Positive Deviance approach is based on the following principles:

Positive Deviance was first applied in the 1990’s by Jerry and Monique Sternin in their work with Save the Children in Vietnam, a project seeking a sustainable solution to childhood malnutrition. At the start of their involvement, 64% of children were malnourished. They discovered that while the majority of families there were a select few that weren’t. What were they doing differently … and so successfully? The Sternins discovered simple successful strategies like washing the kids’ hands, feeding them 3-4 times per day instead of the typical 2 meals a day and feeding them highly nutritious food like sweet potato greens, shrimp and crabs considered not appropriate for children.

On learning this, it was simply a matter of educating the rest of the community. The end result? After 2 years, malnutrition fell by 85%. Not a bad result. Definitely something to learn there.

Quite deliberately, the origins and philosophies of Move 4 Life were founded in positive deviance.

Back in the 90’s, the founder of the program, renowned Kiwi physiotherapist Wayne Milicich, studied children, athletes and ordinary people who moved in a particularly efficient way. Wayne drew some interesting observations about the way children move. He identified these movement patterns as highly efficient and an excellent system that is hardwired into us – we all started our movement history as children. Unfortunately, for many of us we reprogram ourselves (learn bad habits) and as a result the commonality of aches and pains in our society is rife.

But not for every adult. Wayne linked those very movement patterns he observed in children to adults who had (unknowingly?) maintained these movement patterns. Guess what? They weren’t experiencing the same levels of aches and pains as others. Where did he find them? Certain cultures around the world (generally less developed cultures in Asia, Africa and the Pacific Islands), certain professional athletes and in some ordinary people working without ache, strain and pain in their daily lives.

Today, positive deviance strongly influences the way we operate and the results we achieve.

Tips on how to use Positive Deviance (PD)

When we start working with a new organisation, irrespective of our familiarity with that industry, one of the first things we do is to try and learn as much about the company as quickly as we can…. so we can help them reduce their sprain & strain injuries. Using the PD approach, we seek out positive deviants in the workplace.
Two questions to Managers tend to weed them out pretty efficiently:

“If you had the opportunity to clone someone, who would it be?”

“Who out there has a reputation of being a highly productive employee … and not experienced any significant aches and pains or injuries?”

Usually a couple of names follow pretty quickly and off we go!

When learning from PD’s firstly just step back and watch (of course, get their OK and let them know why). Then approach and start asking questions. It’s worthy to note that in my experience, most PDs don’t realise they are doing anything differently than anyone else, or that’s there’s anything special about the way they work. Be sure to ask them lots of WHY questions (just like when you were a curious child) to get to the heart of it.

“What do you reckon is the easiest way to ….”

“Taking in all your experience, if I was a new guy just starting … what advice would you give me?”

If you have been involved in a Move 4 Life SYSTEM implementation, you will have realised we invest significant effort in building strategies that will support the first MOVE Training phase.

We don’t like to re-invent already working wheels … we are fans of embedding our message, language and ethos into an organisation’s existing systems. Mind you, we prefer to only work with systems that are actually working. We ask these questions to discover the gems …

“What programs/initiatives have been successful in the past?”

“What has stuck the most?”

“Why do you think they were successful?”

“What’s the best way/medium/person to communicate within your organisation?”

If your PD is the one you want to clone then you need to harness their mojo. In Move 4 Life, we look for Great Movers, those that work efficiently and don’t experience aches and pains. We love turning them into MOVE Champions. Having them as leaders of your message will deliver great on-the-ground results (and fast-track the effects of your own in-house cloning program).

Leaving aside the odd-sounding name, the concepts of positive deviance can be easily applied in figuring out solutions to problems – since often those solutions are right there in the first place if you know how to find them.